HFR Model Aircraft Club is a recently formed club in Boksburg. The club was established in November 2010 and the initial search for an ideal flying area lead the club to settle in its current location. SAMAA was involved from the outset ensuring that all prerequisites for establishing the Club were met.

The club has been registered with SAMAA , and is now a registered location for Model Aircraft to fly.

Some research was completed on the prevailing wind directions and three Runways were then cut to ensure that all wind variations would be accounted for. The Pit area and Startup area where demarcated and Peg board erected. A Heli Pad was also cut, on the opposite side of the club, thus allowing the Heli Pilots to fly without interrupting the Fixed wing flight Line. After a few tons of fine topsoil, the runways began to flourish and the pilots were very appreciative, with silky soft landings being the norm.

All club members contributed to establish the club, be it financial or in countless hours spent at the field. A Facebrick Braai was built and a club member donated an enitre Lapa!  The spirit and generosity shown by the members was humbling and this has made the club what it is today.

The flight line is busy on Wednesdays, Fridays, and all weekend long. Pilots enjoy the safety and seclusion of the club, nestled out in the fields. A place where one can concentrate on one thing alone, Flying.

The club membership has grown steadily and club exposure has increased dramatically. The club recently featured in a local news paper and has also contributed to the local SPCA

HFR – You will never fly alone. 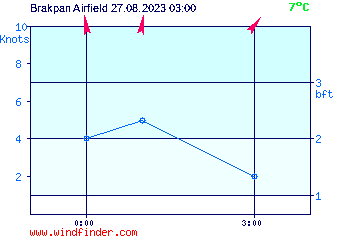